China Liver Transplant Registry (CLTR) is the official national liver transplant (LT) registry in Mainland China that has been authorized by the National Health and Family Planning Commission of the People’s Republic of China (NHFPC) and serves for both regulatory and scientific purposes.

The CLTR 2011 annual scientific reports released national statistics showing current status of liver transplant (LT) in China. The analyses of the annual reports were performed by CLTR research center based on the data submitted by the transplant centers in mainland China, which is mandated by NHFPC. The annual reports had been reviewed by the scientific committee of CLTR (ScC) and approved by the NHFPC for formal release.

This article, as an accompanying document of CLTR 2011 annual scientific report, provides an overview of scientific results for LT in China. 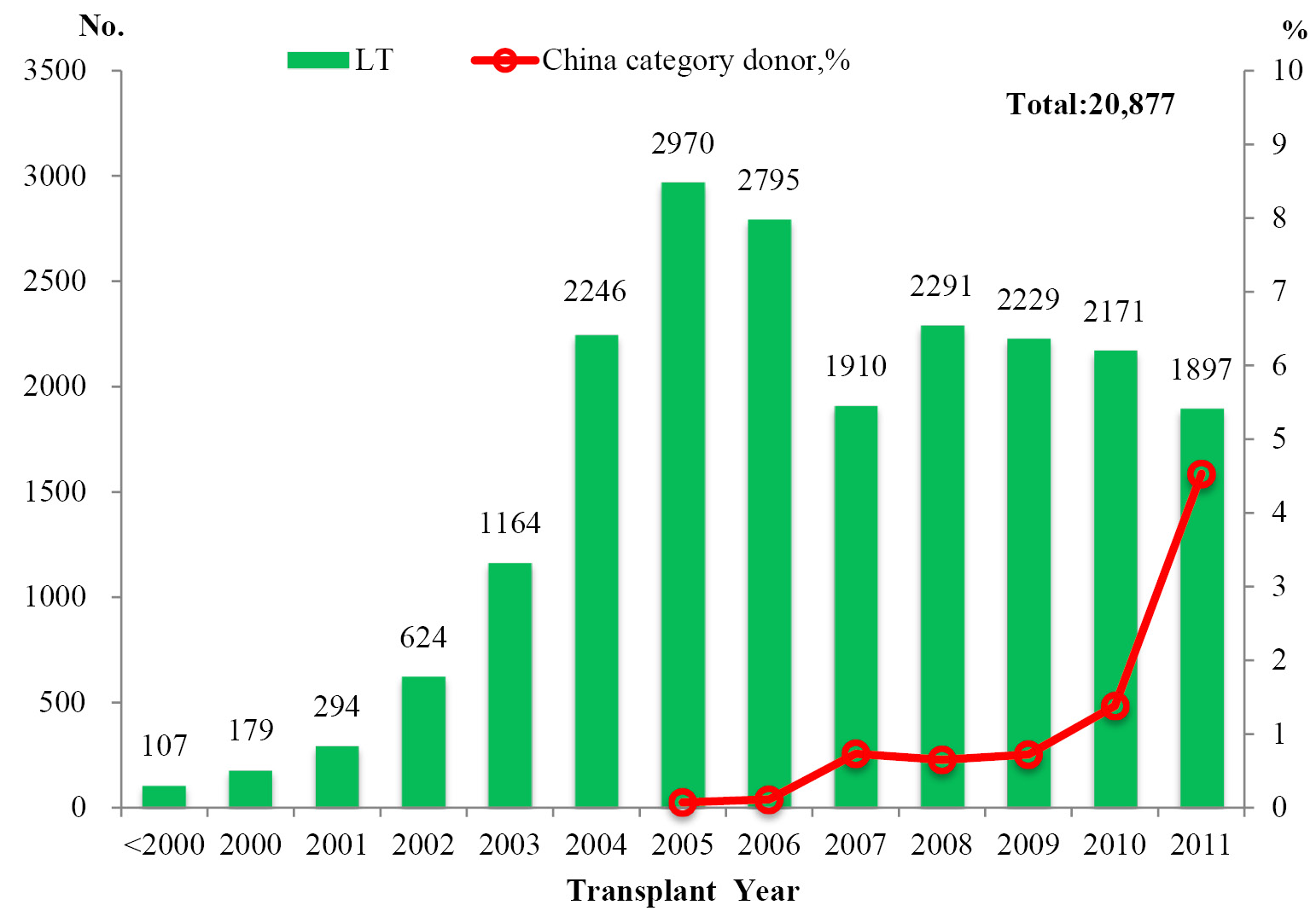 Figure 1 Number of liver transplantation by year. *From March 2010 to the end of 2011, there were 115 LT using grafts from China Categories donors

The classification was designed to be consistent with international classification standard for decease organ donation and respect the current cultural and societal value of Chinese people. From the initiation of the pilot program to the end of 2011, there were 115 LT (0.55% of all LT) performed using the liver grafts from China Categories donors. So far, 33 transplant centers from 19 provinces have started the LT in terms of China Categories; 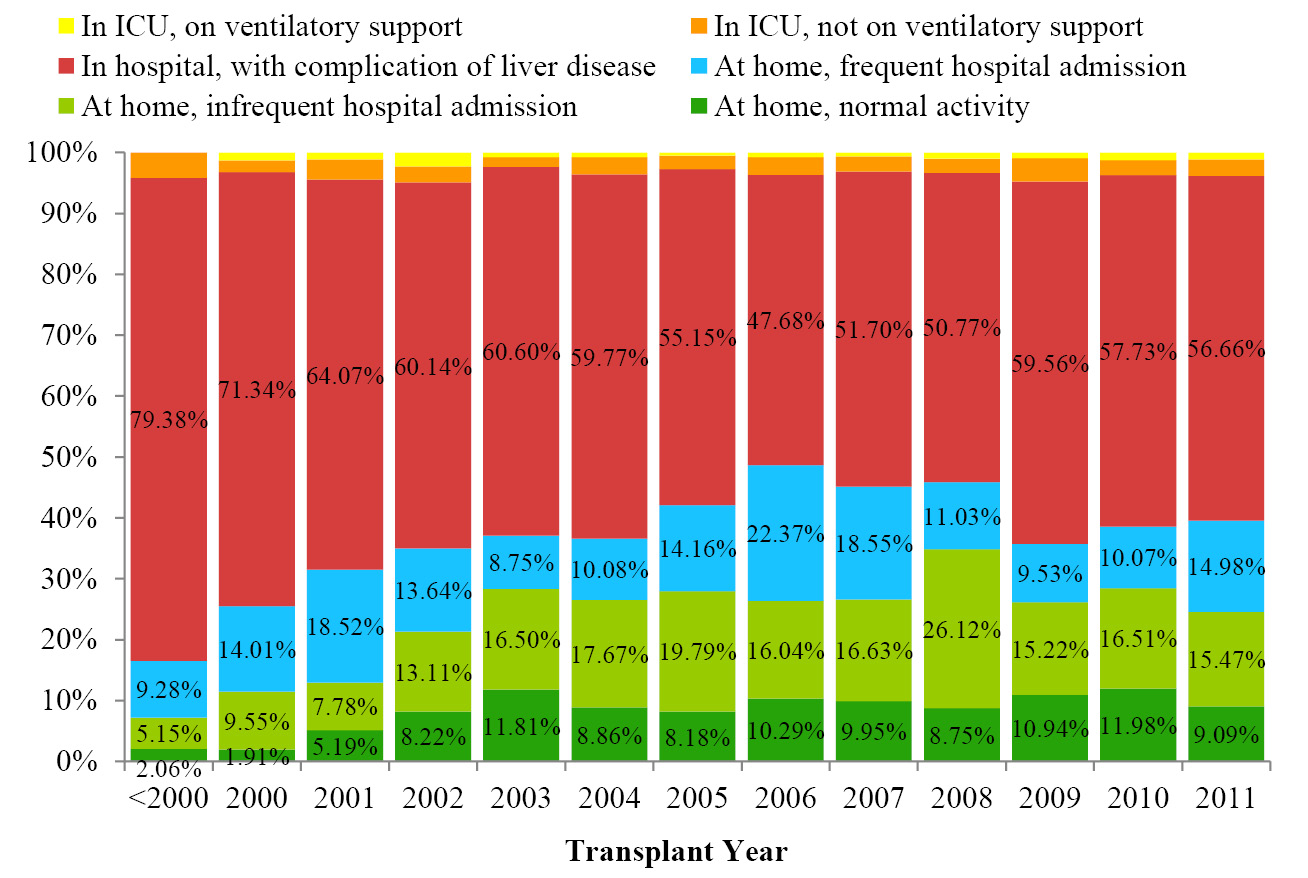 Figure 5 Recipients’ status prior to transplant

Figure 6 Median MELD score at the time of transplant

Figure 7 Median PELD score at the time of transplant 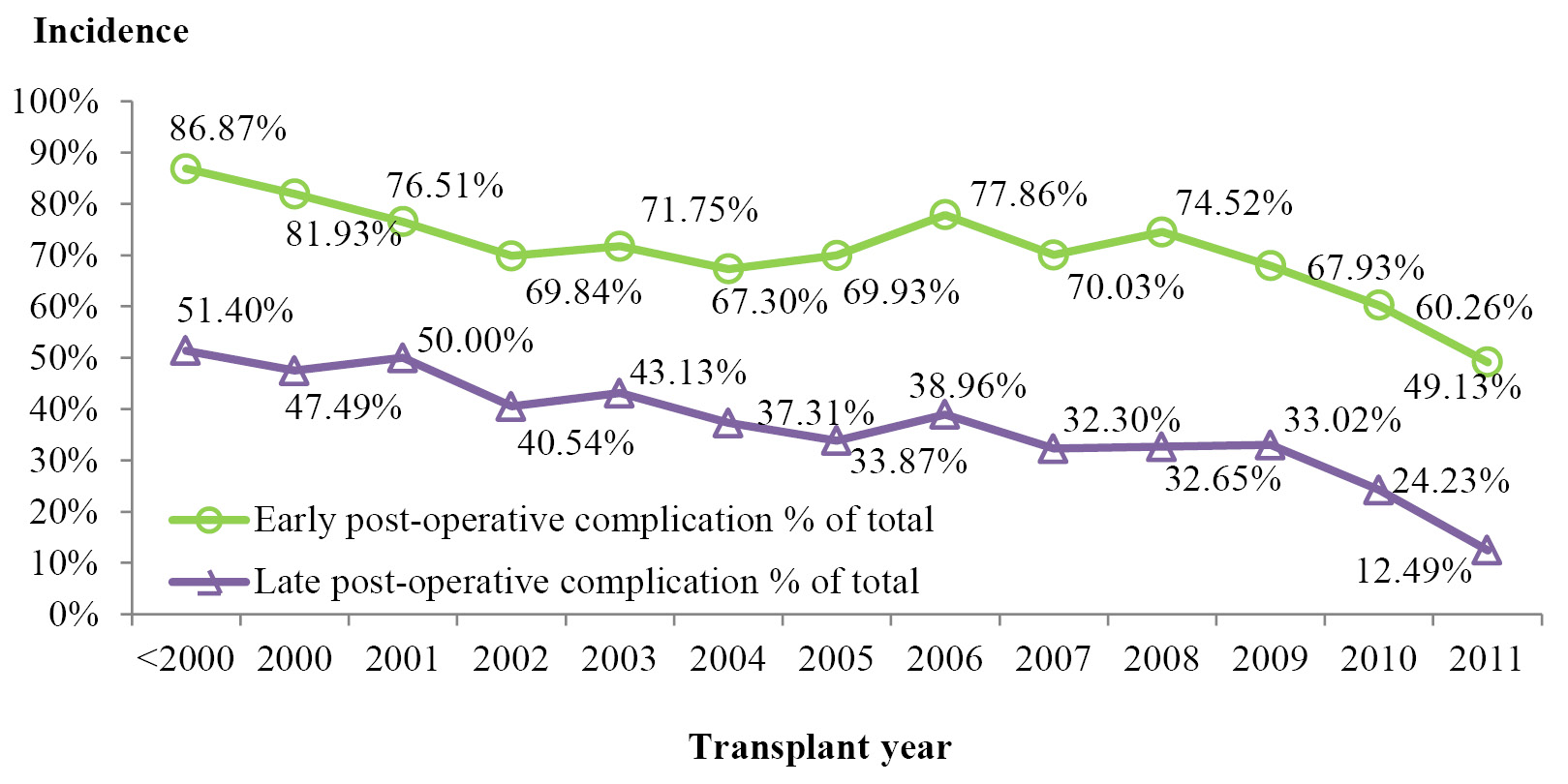 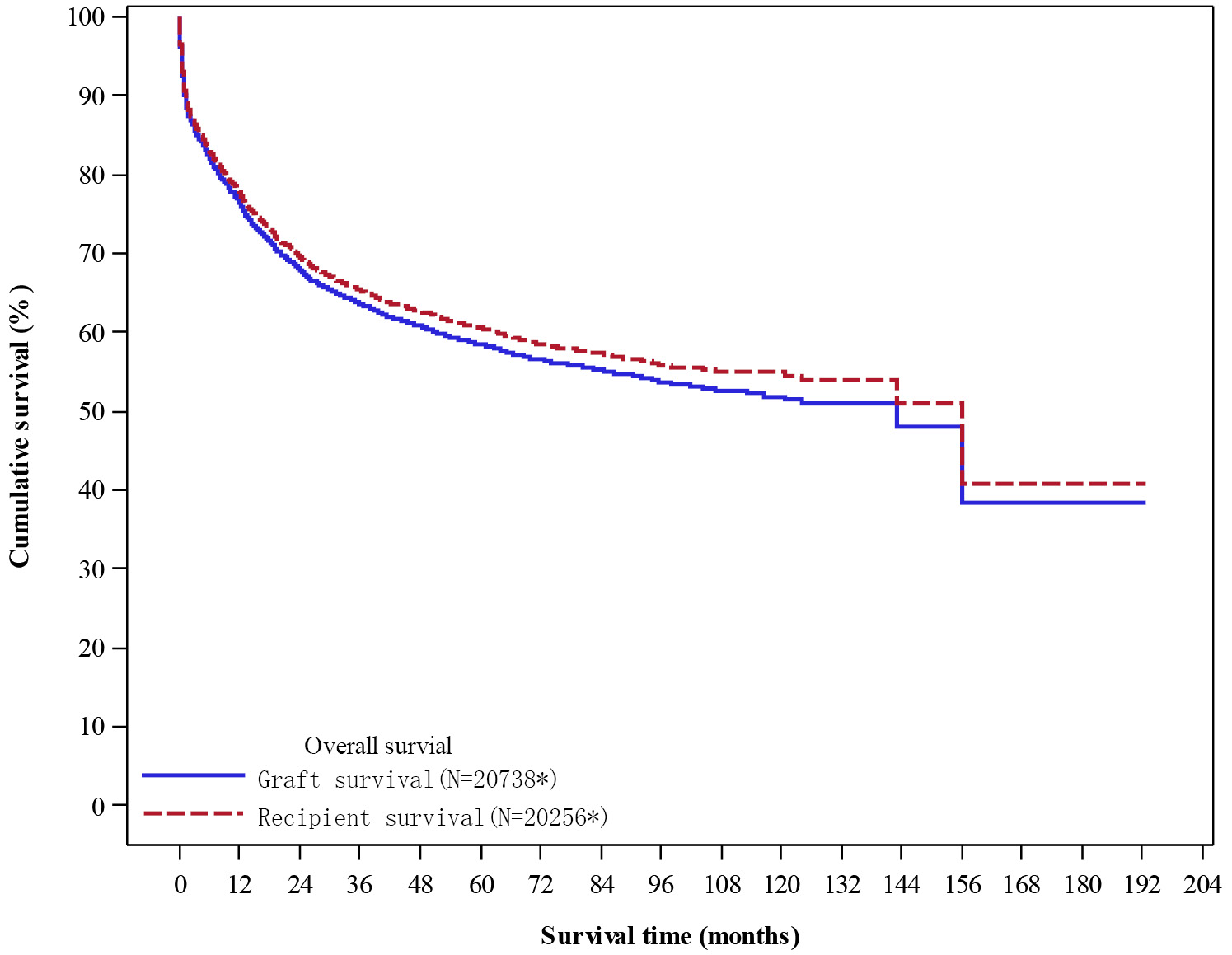 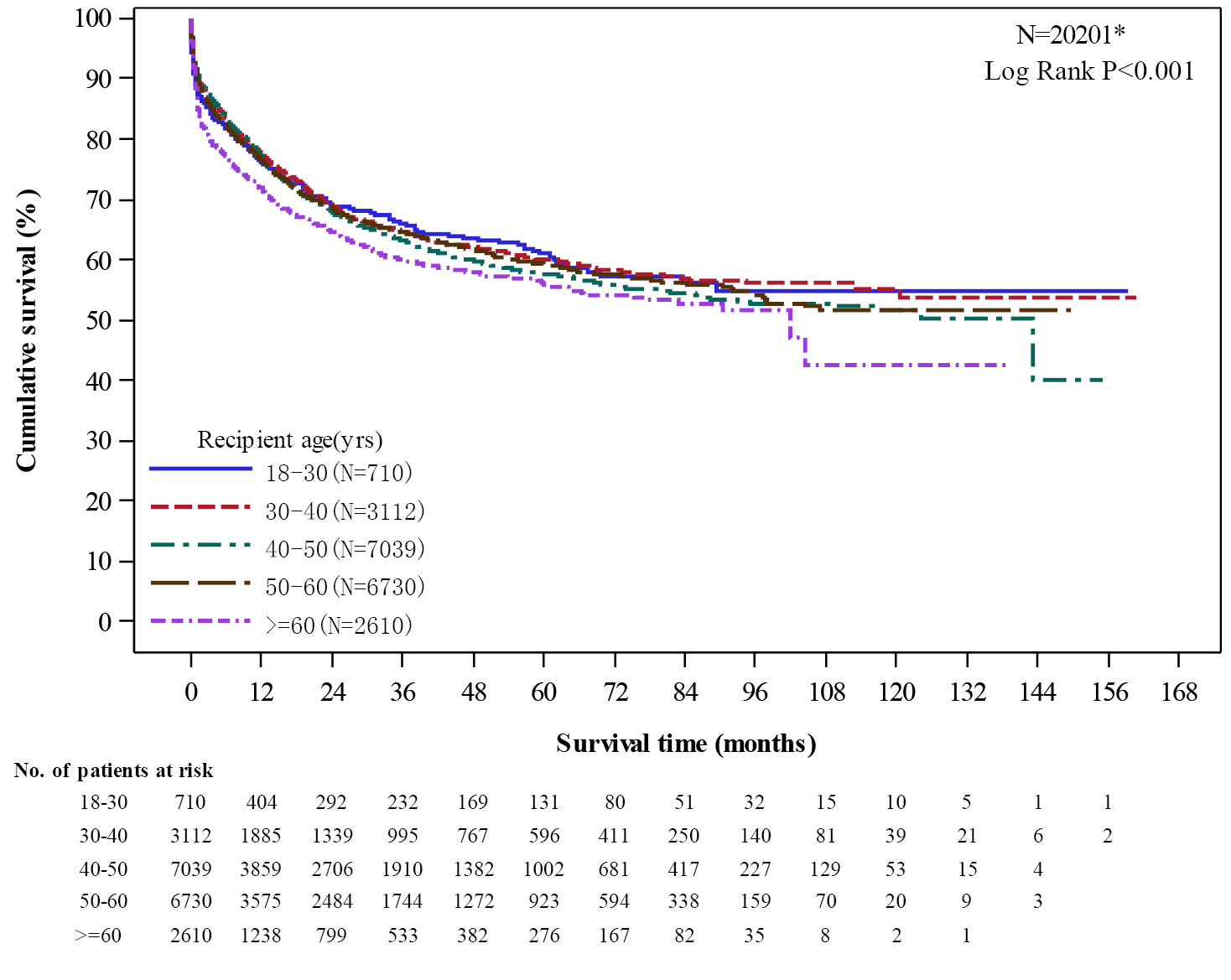 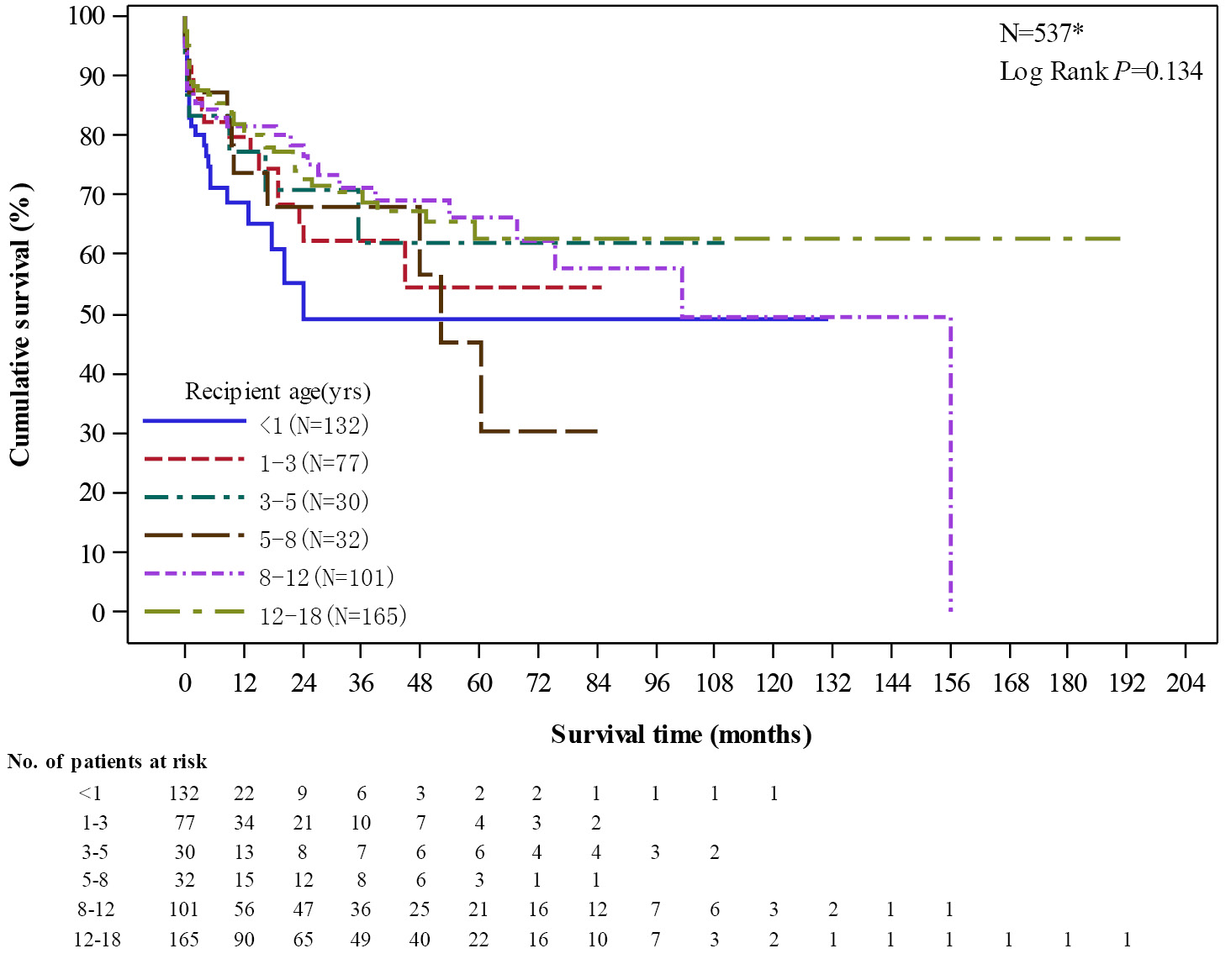 Independent risk factors for survival were analyzed via univariate survival analysis and were summarized in the Appendix III of the CLTR 2011 annual scientific report. The analysis is to be updated every three years and will be reported in a separate publication.

The CLTR 2011 annual scientific report releases national statistics and scientific findings regarding LT in Mainland China during 1980-2011. This article, written as an accompanying document to the annual report, provides a brief summary of the scientific results along with updated information of the current LT activities in China. It is designed to meet the needs of readers from a wide range of fields, including health authorities, experts and scholars in transplant communities, officer of community service, as well as transplant patients and their families. Issues covered in the previous annual reports mainly focus on transplantation trend, transplant centers statistics, and recipients’ demographical pattern and post-transplant outcome. The 2011 report also briefed the readers on the current changes to the decease liver allocation and introduced the principles applied in the national deceased liver and kidney allocation policy of 2010. With the implementation of national liver allocation policy and national organ allocation computing system, we expect that the waitlist and the allocation statistics will be available to the public in the coming years. In addition to construction of the national allocation system, the data from China category donors is another new topic brought to this year’s report. The increase in the number of LT from the organ over years as well as the rapid expansion of the new national deceased organ donation program confirmed its values and feasibility in China. Conducted under the Human Organ Transplantation Regulation and governed by the health authorities, the new deceased organ donation program is expected to become the main organ source in Mainland China in the coming years.

Team work among the organ transplant committee, data analysis team, data management team and the medical writing team of CLTR involves throughout from the preparation to the publication of the annual report. Mandated by the NHFPC, CLTR is the national registry for LT serving regulatory and scientific purpose. However, interpretation of the results herein was made by the authors but not necessarily the NHFPC.