Many surgeons rely on vascular inflow occlusion (VIO) to reduce bood loss during liver resection. Real-time assessment of hepatic microcirculation during complete VIO in 15 patients revealed that half of the patients had persistent perfusion demonstrating an interpatient heterogeneous response to VIO.

Comparative long-term outcomes for pancreatic volume change, nutritional status, and incidence of new-onset diabetes between pancreatogastrostomy and pancreatojejunostomy after pancreaticoduodenectomy

This comparative cohort study demonstrated that pancreaticogastrostomy and pancreaticojejunostomy after pancreaticoduodenectomy induced similar pancreatic volume reduction during long-term follow-up. There was no difference in general nutritional status or incidence of new-onset diabetes between the groups.

This single-institution series found that chemotherapy without radiation is an effective neoadjuvant strategy prior to surgery for pancreas cancer. Multi-agent therapy was not associated with improved overall survival over less toxic, single agent regimens. Local progression of disease was not seen, despite the absence of radiation therapy.

The future of adjuvant therapy in ampullary cancer: should we offer it to our patients?

Laparoscopic liver resections at the gates of 2020: a stand-alone field of hepatobiliary surgery

Can robotic liver resection compensate for weaknesses of the laparoscopic approach?

Laparoscopic pancreaticoduodenectomy for pancreatic cancer: a hope or hype?

An international expert consensus of management of recurrent hepatocellular carcinoma: a viewpoint 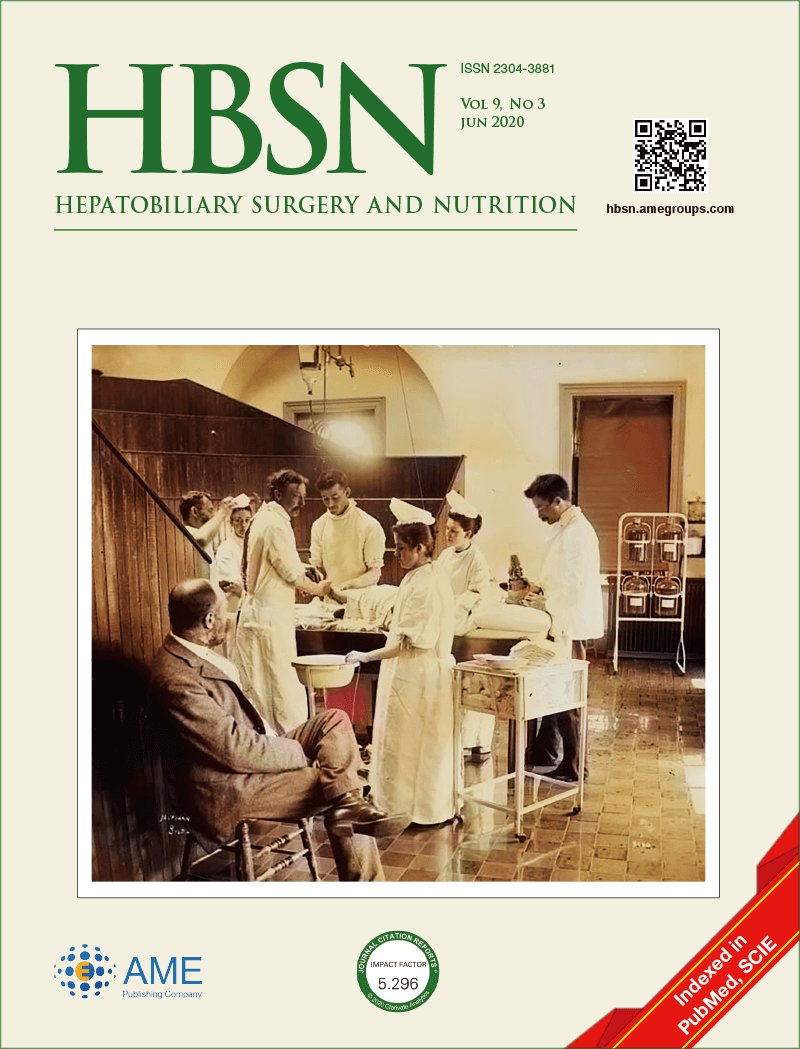